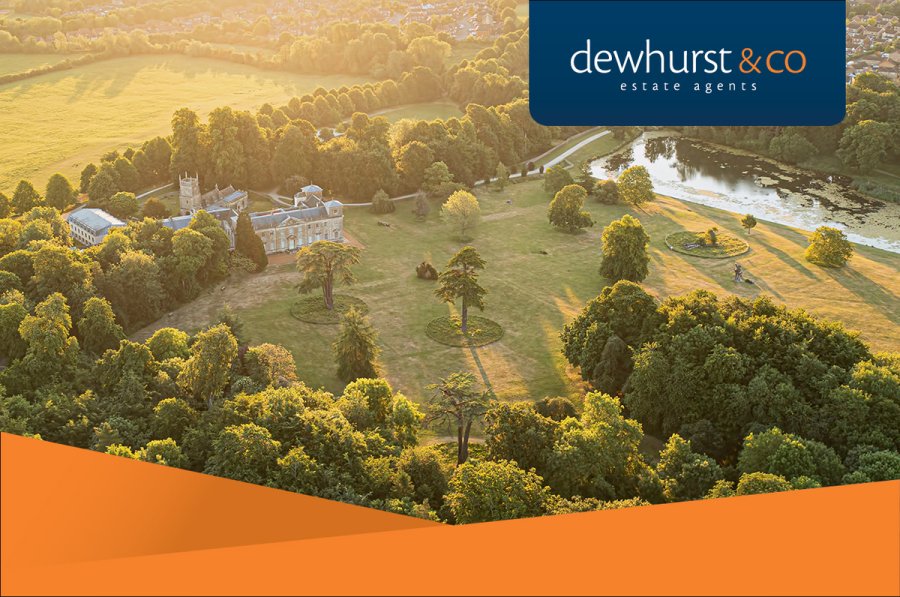 In the best possible way, Swindon is something of a dark horse. Popping up with increasing regularity in various ‘Best UK Towns’ and ‘Best Places to Live’ lists, the compounding of the pandemic and people searching for affordable properties with space to live means that it’s suddenly become in higher demand, with families flocking in, and prices steadily rising.

And it’s not too late to get in - at least to some parts. House prices have shot up in East and South Swindon and it’s clear why. Villages to the east of Swindon and gets a lot of props for their exclusive settings and easy access commute to London.

Picturesque South Swindon is of course the rural darling of the area, with the prehistoric and chalky Ridgeway National Trail dominating the vista – which, stretching from the outskirts of London to the World Heritage Site of Avebury, is known as ‘Britain’s oldest road’.

But one area we feel is yet to have its due is SN5, or West Swindon, spreading from the villages of Purton and Lydiard Millicent in the far North West down to Freshbrook and Toothill in the South, Peatmoor through to Nine Elms, Shaw, Grange Park, and over to Westlea in the East of the post code. 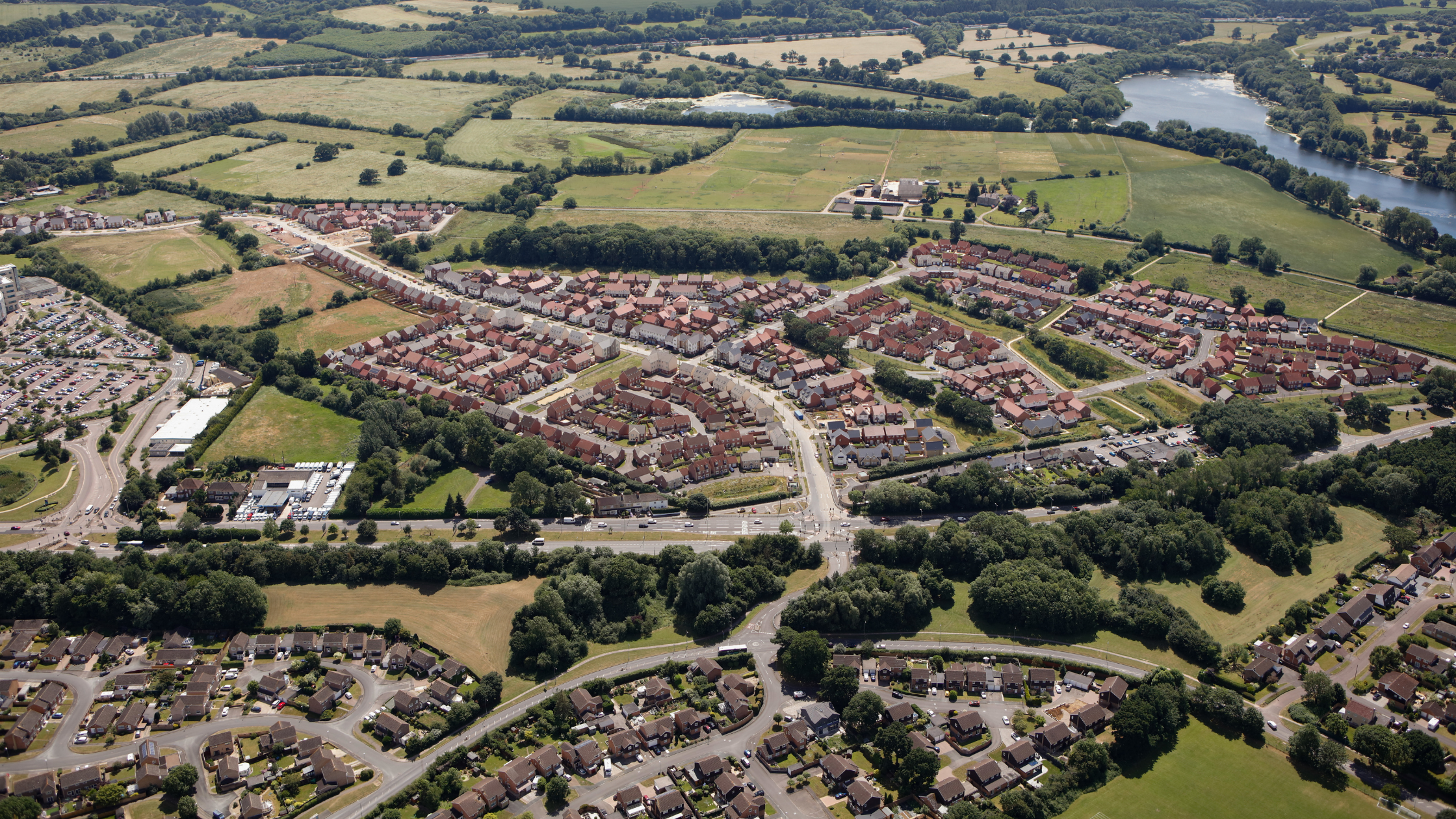 Let’s start with the town stuff

The reason so many people are flocking to Swindon is for the balance. Surrounded by countryside and AONBs, Swindon offers a perfect harmony between ‘the good life’ and town amenities.

Shaw Ridge in the heart of West Swindon offers a Cineworld, bowling alley, Laser Quest site, and a handful of popular pubs and restaurants. The Link Centre provides West Swindoners with an ice rink, trampoline park, gym, pool, and even a creche (ideal for parents attending yoga or HIIT classes).

There’s a big Asda, paired with the District shopping centre which provides handy things like hairdressers, takeaways, and newsagents.

And even more shopping, food, activities, and fun stuff can be accessed within Swindon’s town centre, which is just a 10 minute drive or 30 minute walk from much of West Swindon. 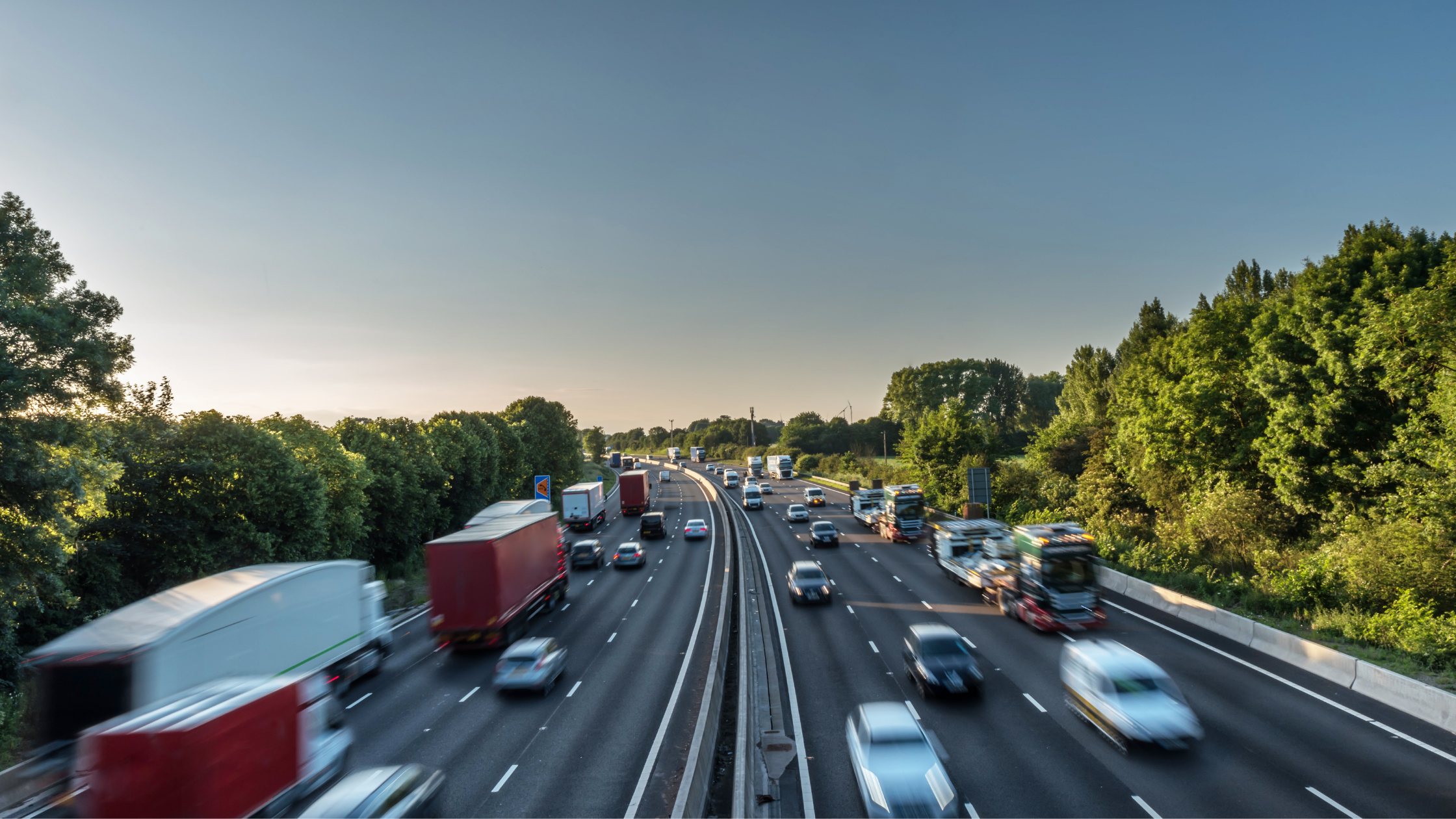 One of the best benefits of West Swindon’s geography is its easy access to the M4 which within an hour can take you to Bristol, Bath and Reading, and London within an hour and a half. Alternatively, cut through North Swindon to the A419 and you’re on the doorstep of the famous Cotswolds. Within 20 minutes, you can reach the Cotswolds Water Parks and capital town Cirencester, or Spa Town Cheltenham is only 40 minutes away. 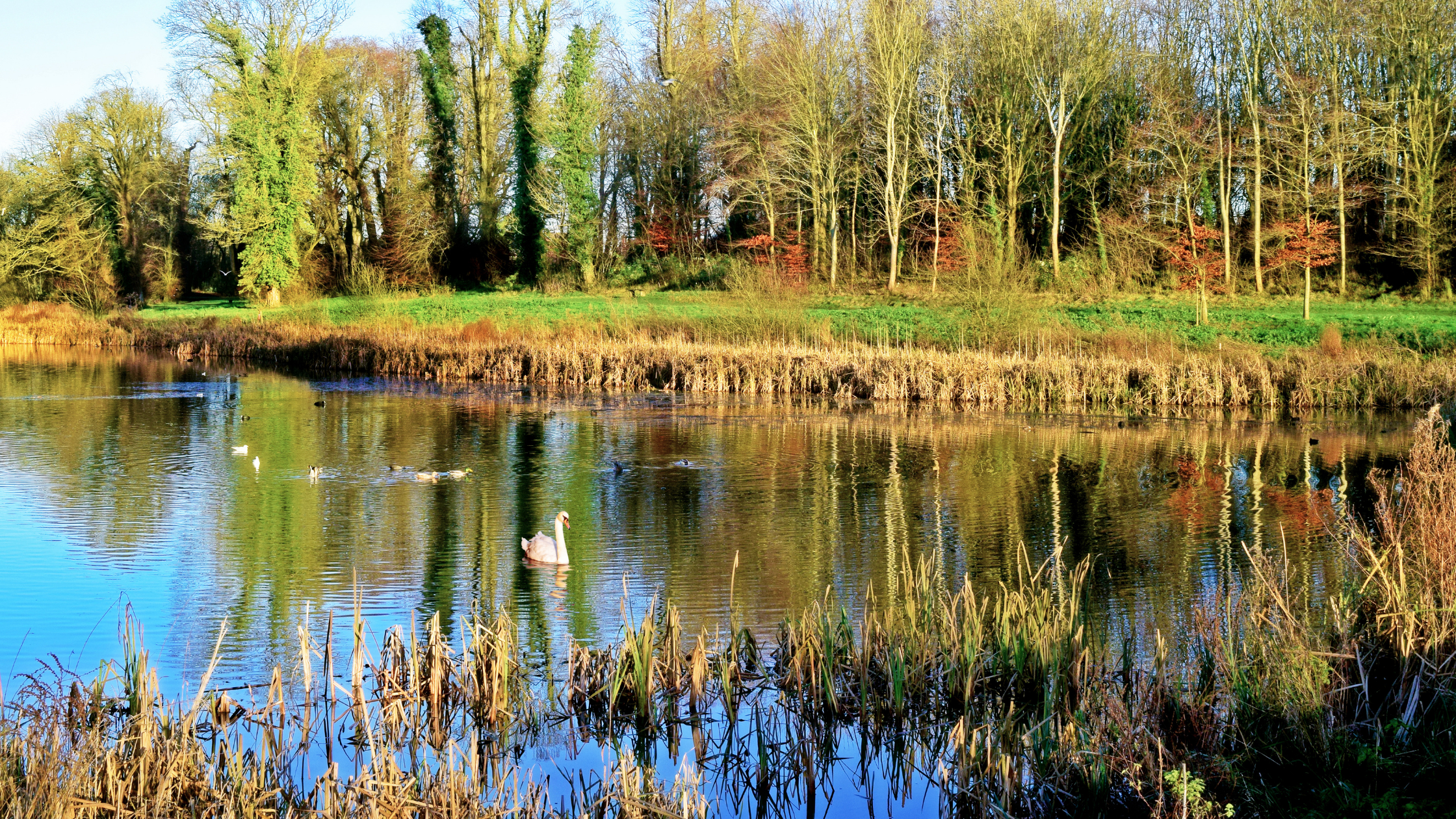 Lydiard Park, deserving a section of its own

West Swindon is home to one of the region's historic jewels, Lydiard Park.

Great for young and old, singles and couples, history-buffs and nature lovers, and kids and teenagers too. Home to the treetop adventure site Jungle Parc, a beautiful lake and a stunning Palladian House with Church and Walled Garden, this 260-acre historic site is one of those places that really does offer something for everyone.

Hire a BBQ station for a family day out, or keep an eye out for a number of their yearly events: from open air theatres to music concerts, outdoor cinemas to food festivals, and even charity runs. 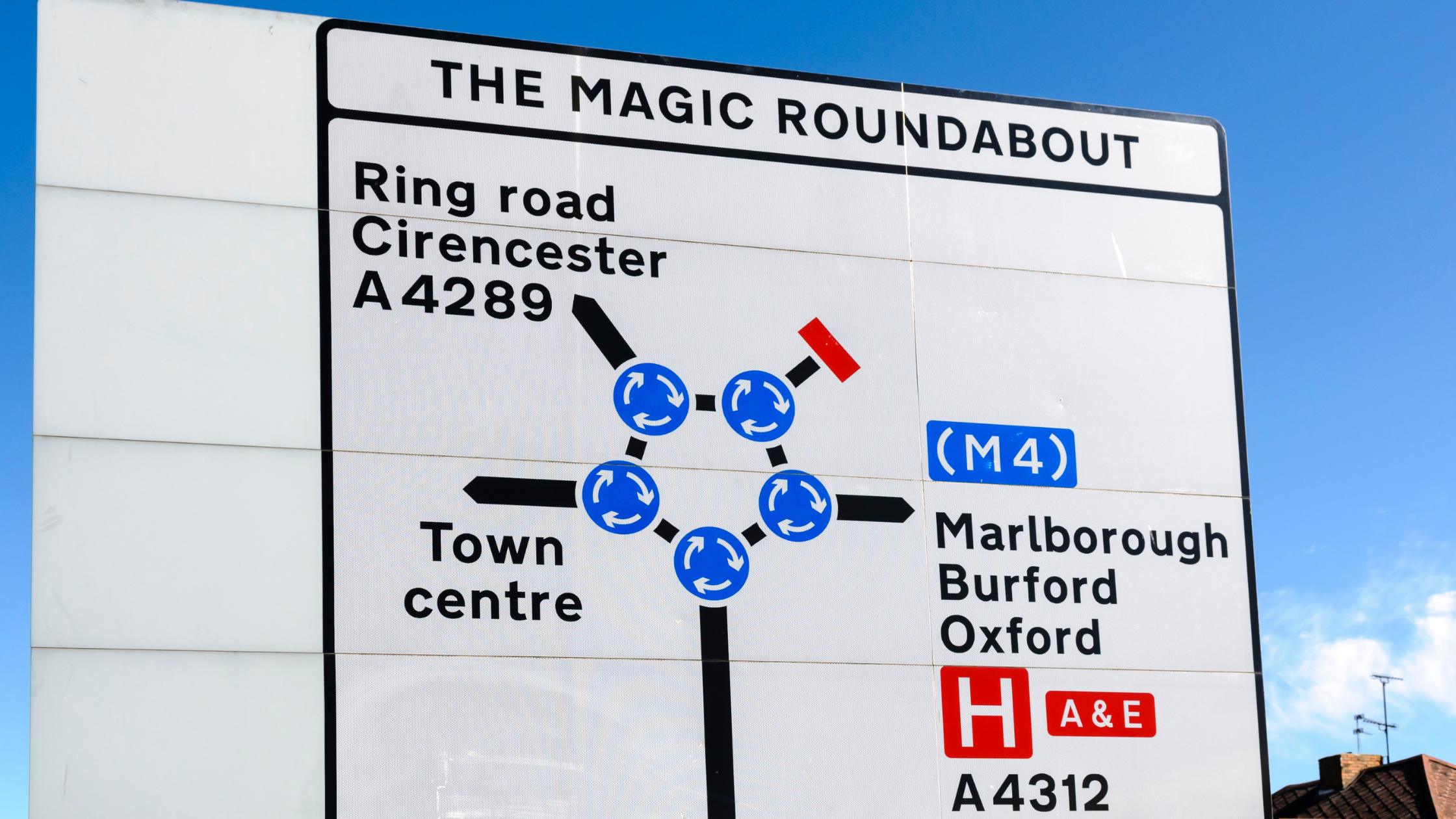 So, we know this has been a glowing review of West Swindon. Of course - we’re biased. We don’t just sell property here, we live here ourselves.

Take Richard True’s tip, Associate Director for Sales at Dewhurst & Co., who says: “Living in West Swindon is the best of both worlds as it's a bustling district made up of lots of smaller areas. With great transport links between these areas - whether on foot, by bike, by car or by bus - there’s plenty to keep you entertained while still having a village feel to the area you live in.”

So to balance the scales and give you a truly honest picture, we’ve got to mention the elephant in the room, the Magic Roundabout.

Swindon is home to the Magic Roundabout, the notorious super-roundabout with 5 small roundabouts leading into a big central one. If you’re used to driving in London (or on the Continent), this may not faze you, but new drivers might find it a little intimidating!

The good news is, if you’re living in West Swindon, you should be able to avoid it unless you’re regularly driving East through the town centre. Either way, we think it’s forgivable… 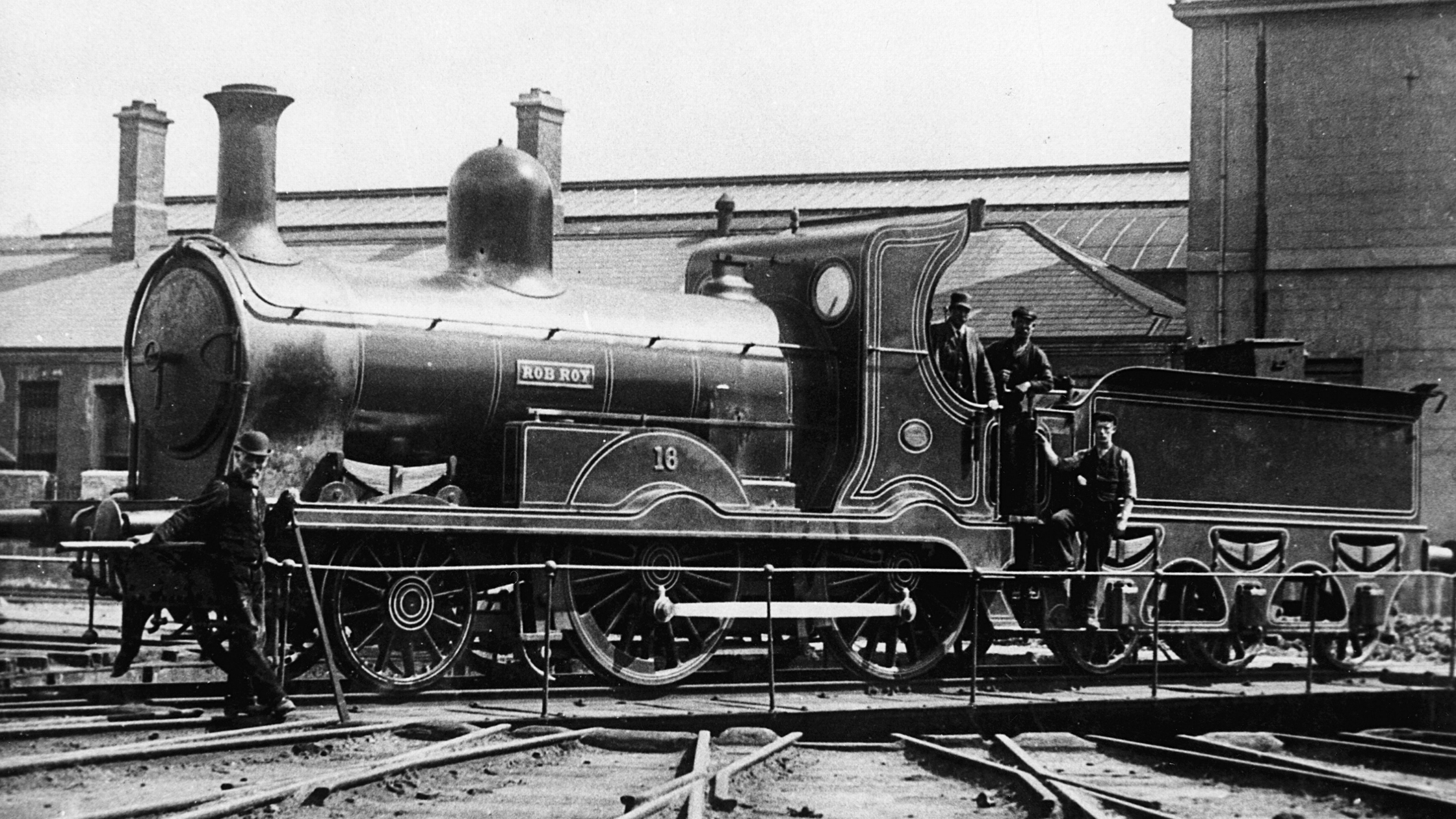 ...because, centuries ago, Swindon formed a junction between two major Roman roads. It was also home to the Great Western Railway works - the most important railway interchange in the country in the 1800s, where the original ‘King class’ locomotives (huge Victorian steam engines) were built, as were gun mountings and submarine parts during World War II.

In other words, Swindon is one of the most important and efficient transport hubs in the country. Plus, it’s absolutely bursting with history. So really, it’s not a ‘con’ at all! 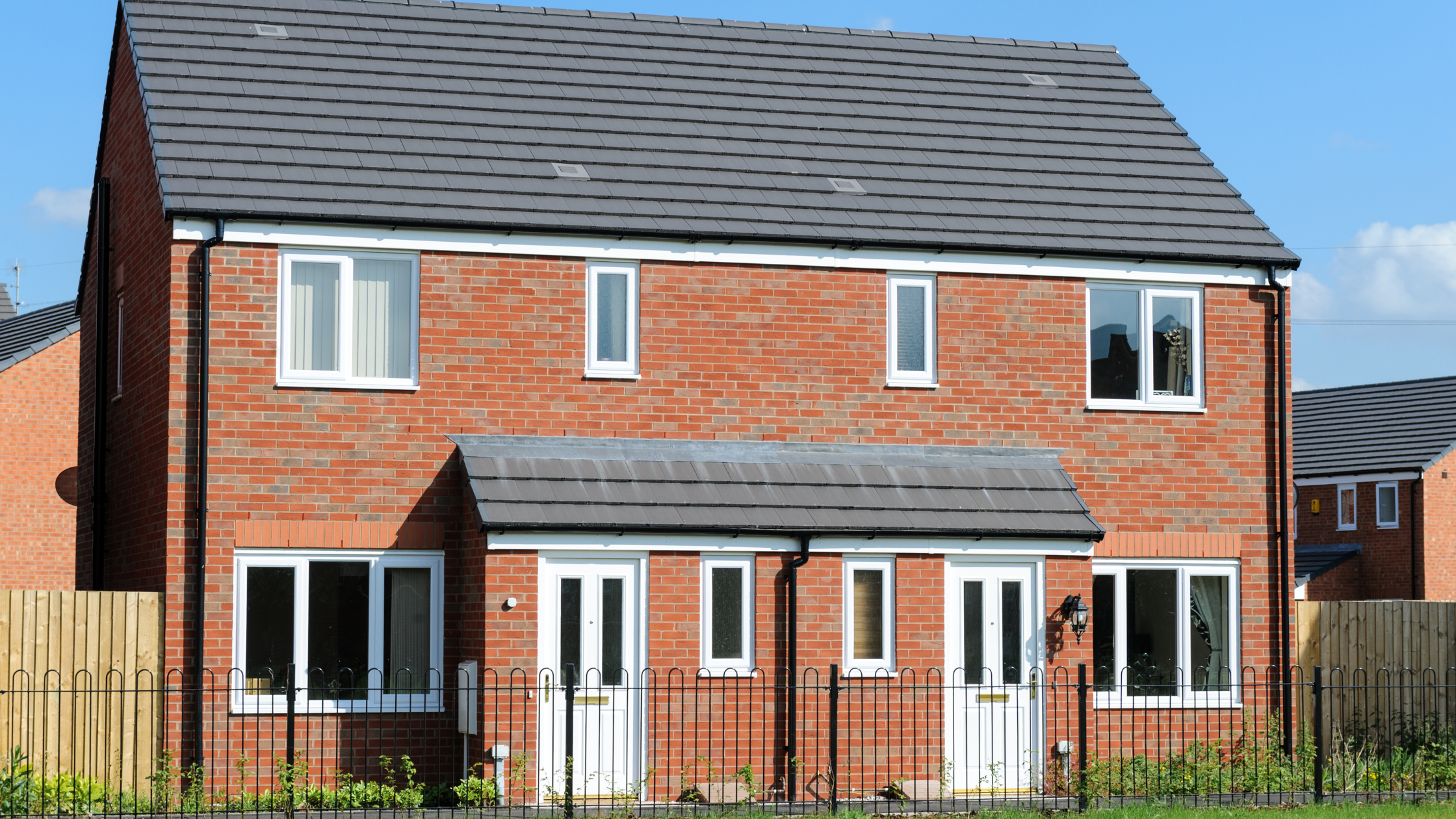 Finishing with the all-important house price data, house prices have grown a healthy 11% over the past year, but are still at an affordable level, with an average of £273,382. This average is bumped up by the larger detached properties, which sold for an average of £361,985.

Unlike many areas of Swindon which have shot way above accessible levels (especially for young or first-time buyers), West Swindon provides exciting opportunities in line with the national average house price of £256,000. For all these reasons, we recommend you consider West Swindon as the area for your next move.

So this has been your guide to living in West Swindon. If you’re considering moving to this area, check out our current property listings to see if you can find your next home.

Ready to sell? To find out how much your property is worth, please contact Chris Dewhurst for a FREE valuation. 01793 701111 / chris@dewhurstandco.com

Ready to let? To find out how much your property would rent for, please contact Mike Dewhurst. 01793 709090 / mike@dewhurstandco.com